Goldtrowel offer a variety of plastering courses to suit all needs. The two main options below are 'Professional' and 'Short'. Our short courses are affordable and range from 1 to 15 days, these are specifically designed for home owners wishing to complete basic plastering tasks and other trades who want to extend their construction skills in plastering. Our professional course options range from 4 to 8 weeks and are for those who want to change career and become a full time skilled plasterer.

Career changing courses for those wanting to become a skilled qualified plasterer. 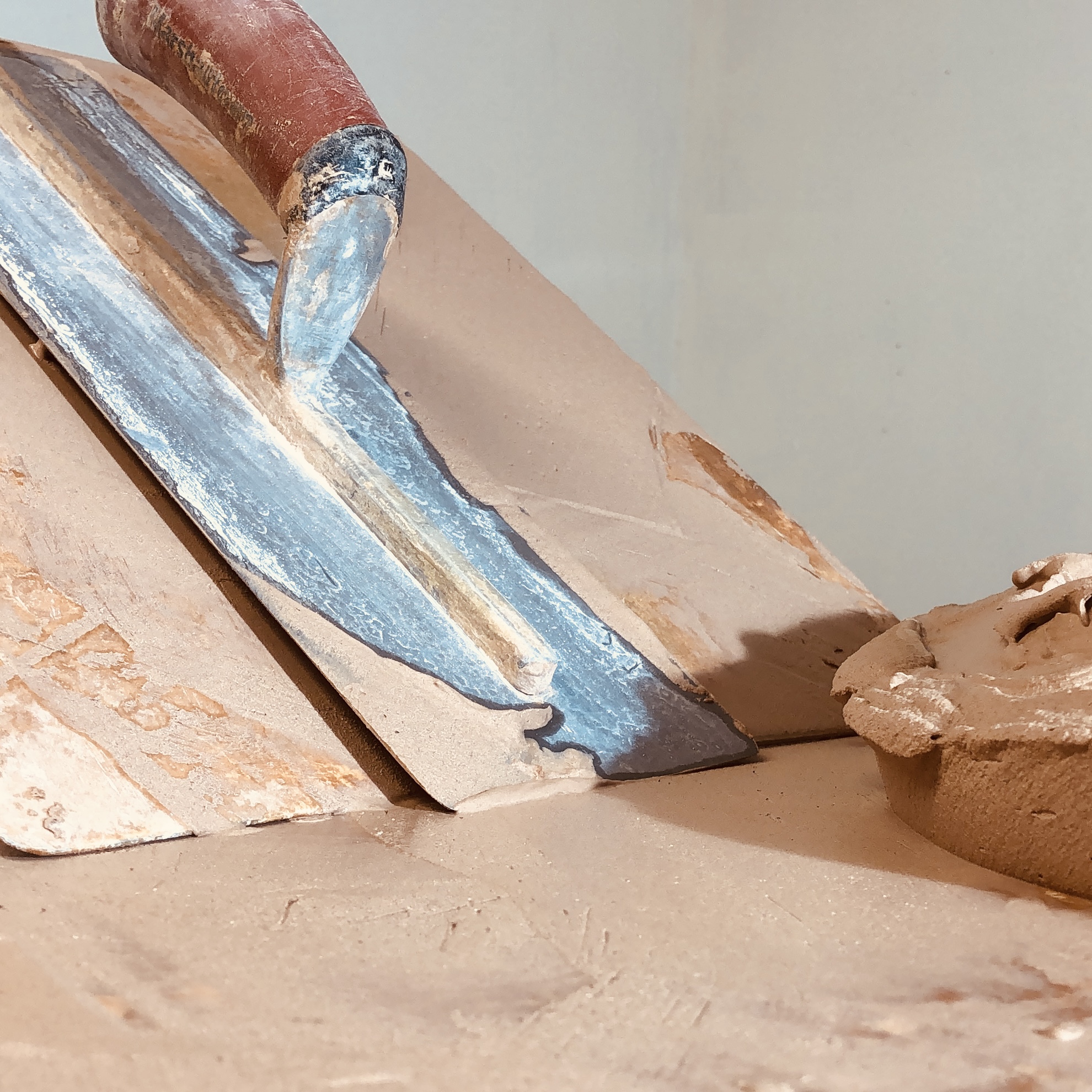 Our short courses are designed to teach you the basics of plastering. 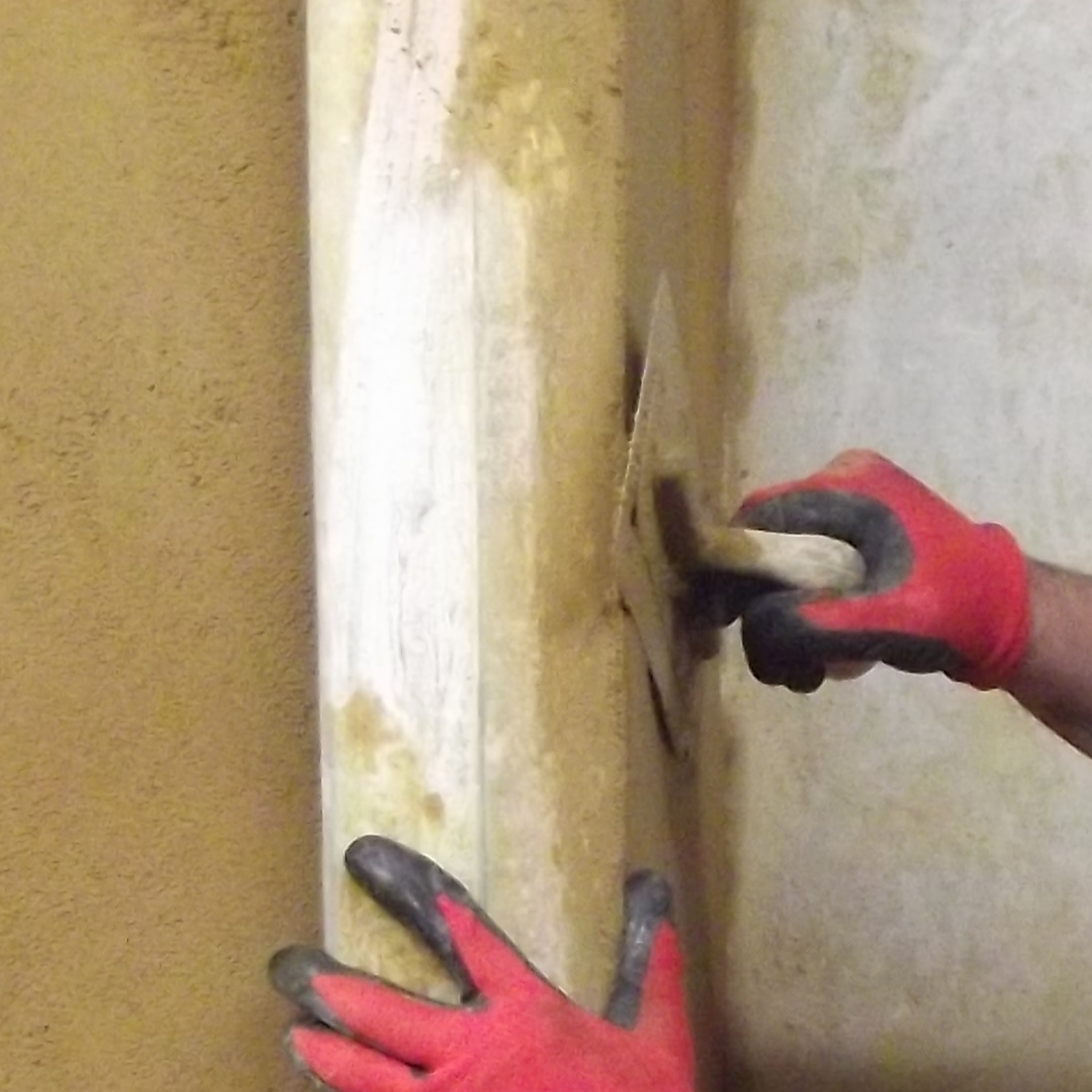 1 day assessment for skilled workers looking to get onsite and get their Plastering NVQ.

All / Other Plastering Courses

A full list of all our plastering courses other specialist courses will also be found here.

Thing to consider when choosing your Plastering course

Location - Goldtrowel is based in Essex (East of London), distance should not be the main factor to consider as a local course might be handy but what you achieve from completing the course is what matters, Goldtrowel are only interested with the learners end ability.

Course Duration - Be serious with what you can learn in a short time, we have learnt that you cannot become a skilled plasterer without a minimum of 4 weeks training, 6 weeks being optimum.

Do you need Qualifications - There is no legal requirement to work as a plasterer in the UK, however you are far less likely to get work without qualifications, customers are attracted and feel more confident employing qualified plasterers, UK building sites cannot let you work on there sites without an NVQ, you need a full NVQ Level 2 in Solid Plastering, this is for insurance purposes more than anything.
Unfortunately many training companies and colleges only teach and train Diploma qualifications, these are good but will not enable you to get your CSCS card.

What do I need to learn - Plastering has many traits such as skimming, plaster boarding, Floating, Rendering, Floor Screeding and Coving, a plasterer should learn all these traits but you may not!

Will the learning provider complete everything advertised - Unfortunately there are many providers around who don't complete what learners have paid for, commonly this comes towards the end of the course, these providers do not have the ability and staffing to assess or certificate learners qualifications, we have had numerous center's ask us to complete their learners qualifications when they have been rumbled by the learner (we obviously do not entertain this).

NVQ is a competence qualification, to achieve this you have to be assessed in real `live` work. There are 3 levels of NVQ in plastering. Level 1 is very basic and generally something school leavers start with. Level 2 is a skilled worker, someone who knows what they are doing. Level 3 is the highest NVQ in Solid Plastering, this level is generally for business owners who tend for contract work, others that require a level 3 are instructors / teachers and assessors.
NVQ is the most desired qualification, it is recognized through out the world, including for emigration purposes. It tells employers and customers that you are qualified, and have been assessed doing `real` work. NVQ is also the only qualification that enables you to attain your Blue CSCS card.

City & Guilds are an awarding body, they offer both, NVQ (competence) and their own (training) qualifications, unless the qualification says `NVQ` in the title then it will be a training qualification, training qualifications are the most common, and most colleges offer this, they will be either  `Award`, `Certificate` or `Diploma`, whilst these are good qualifications, there are hundreds of them, all varying in duration and subject depth, many providers offer Plastering Diplomas, this qualification can be very good (dependent on level and duration) but they will not gain you the CSCS card, therefore stop you from working on building sites.

Please click on the link to read our past plastering learners reviews, this will take you to Goldtrowels Google reviews which are the best course reviews to get an honest opinion, Goldtrowel welcome feedback, we listen to our learners ensuring maximum results.
Google Reviews for Goldtrowel

Visit our Plastering Gallery where you can see past students training, most of which are now out there working enjoying life and proud of what they have achieved, remember 'Success is a journey not a destination'

In the UK we have been using Gypsum plaster and wall linings since the 1940`s although it was developed in the 1930s, Gypsum plastering techniques and products have continually evolved over this time, but what did we use prior to this?

During the 1600`s a process called Lath and plaster was developed, this was predominantly strips of hardwood nailed to studs (walls) and joists (ceilings) fixed horizontally across the timbers, these were then covered in plaster, in up to 3 coats, often horsehair was added to the plaster to give strength and prevent cracks through building movement, this process remained unchanged until the 1940s, there are many UK properties that still have these wall finishes.

Prior to lath and Plaster we used a process called Wattle and Daub, this process has been used for thousands of years until the 17th Century, the process used various wooden frames (sticks) which was the wattle, which was covered in a sticky substance called daub, the daub was commonly wet mud, animal feces, straw and sometimes sand, and again this process can still be found in historic buildings through out the UK.

Todays plasterers particularly site plasterers have to deal with applying plaster to very large areas, manufacturers and tool makers are continually advancing plastering materials and tools that can allow the plasterer to deal with these situations, plastering spatulas and `speed skims` are now common place, another tool that has evolved are trowels, conventionally these were 13-14 inches and very rigid, nowadays trowels are commonly 16-18 inches and flexible. Goldtrowel always keep up to date with current building trends and methods of work, whilst never forgetting traditional skills, it is important to learn both old and new which will ensure you have the skills to work in any situation or building.